Ronaldo committed to Juventus amid rumors of Real return 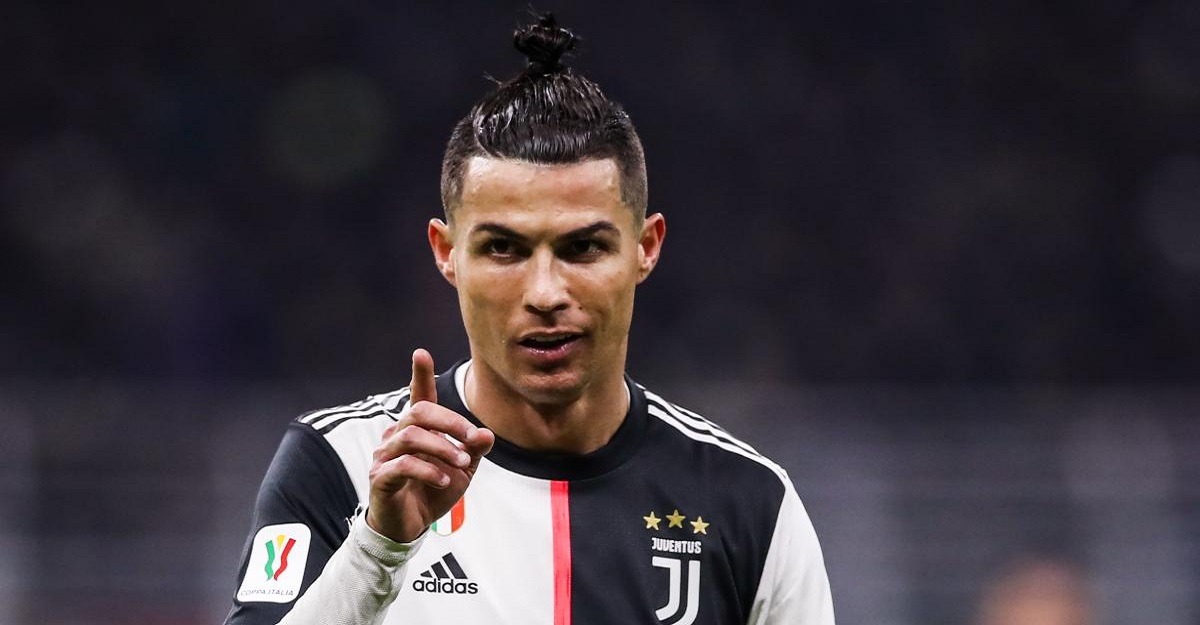 Cristiano Ronaldo said on Saturday that he remains focused on winning trophies with Juventus, amid rumors linking the Portugal star with a return to former club Real Madrid following Juve’s exit from the Champions League.

Juventus were knocked out in the last 16 of the Champions League on Tuesday as 10-man Porto progressed on away goals following a 4-4 aggregate draw.

The Italians’ defeat sparked criticism of 36-year-old Ronaldo in the media.

Much of the disappointment stems from the fact that Juventus spent 100 million euros ($120 million) to sign him from Real in 2018 specifically with Champions League glory in mind.

“True champions never break!” Ronaldo said on Instagram, with a photo of him training ahead of Sunday’s Serie A game away to Cagliari.

“Our focus is already in Cagliari, in the Serie A struggle, in the Italian Cup final and in everything that we can still achieve this season. History can’t be deleted, it’s written every single day with resilience, team spirit, persistence and lots of hard work.”

Juventus are third in Serie A with 52 points after 25 games, 10 adrift of leaders Inter Milan, who have played a game more.

Andrea Pirlo’s side face Atalanta in the Coppa Italia final on May 19.