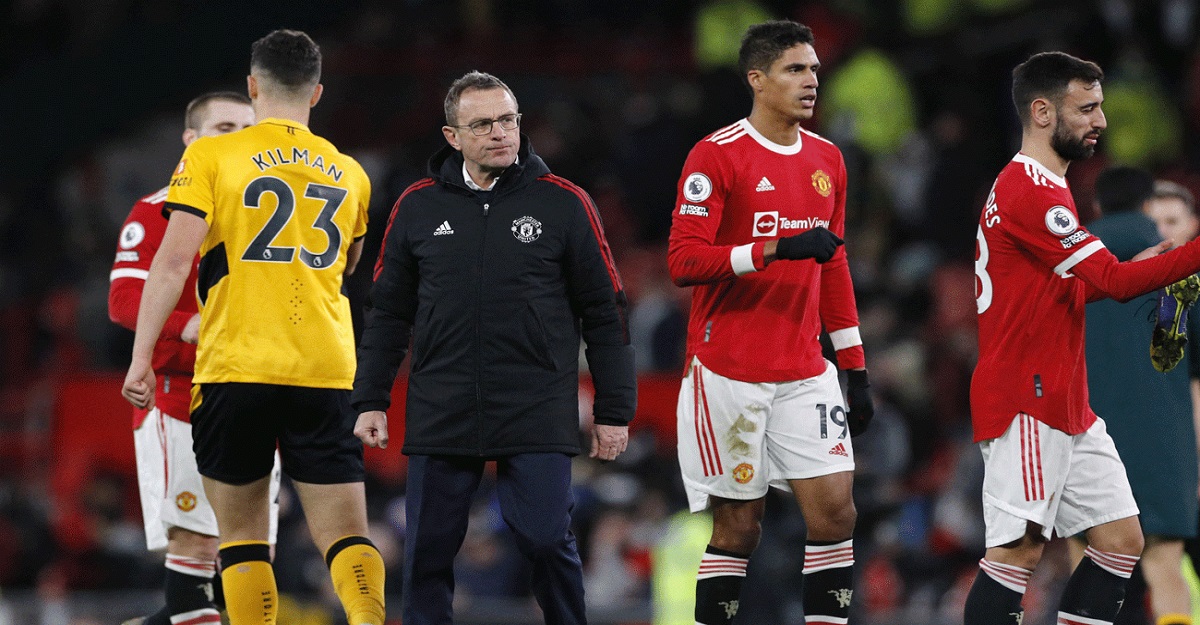 But the former England international was one of few United players to emerge with any credit from a ragged display that raises questions over their chances of qualifying for next season’s Champions League.

Cristiano Ronaldo was named United captain for just the second time in the absence of Maguire.

David De Gea was the difference between the sides when United won 1-0 at Molineux in August and the Spaniard was again his side’s savior with a fingertip save to turn Ruben Neves’ volley over early on.

The victory lifts Wolves up to eighth, just three points behind United.