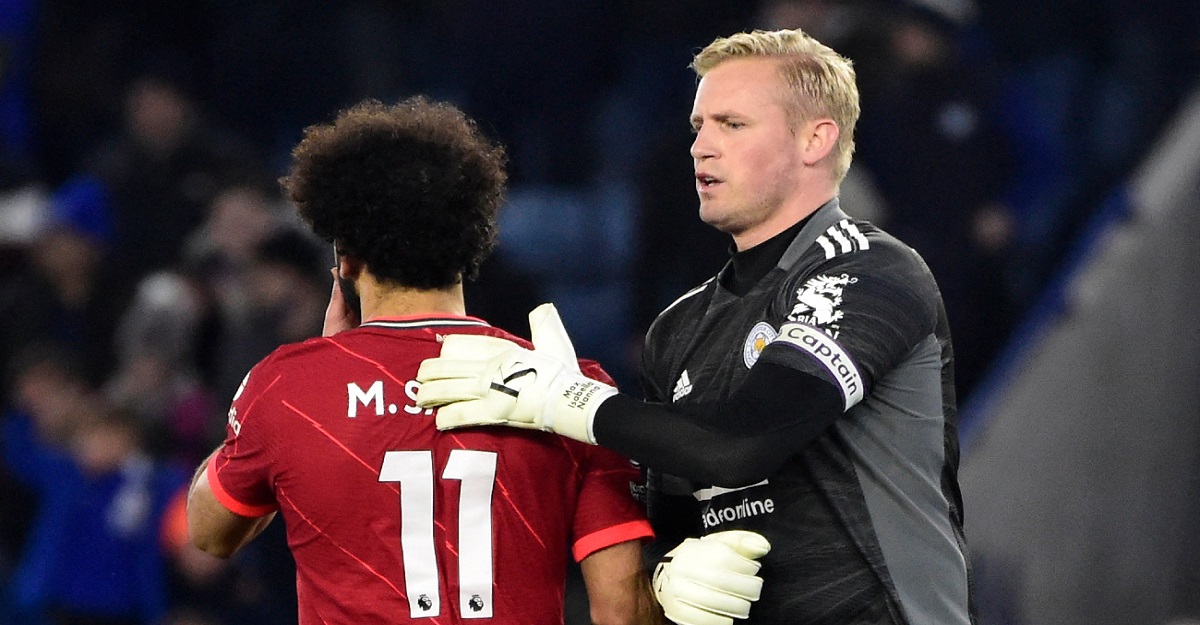 Liverpool missed the chance to close the gap to leaders Manchester City after slipping to a 1-0 defeat to Leicester City in the Premier League on Tuesday.

Liverpool had a host of chances, including a Mohamed Salah penalty, but failed to score in the Premier League for the first time in 29 games as Ademola Lookman’s second-half goal was enough for Leicester to snatch victory.

Tottenham Hotspur also endured a frustrating afternoon after they were held to a 1-1 draw at 10-man Southampton while West Ham United moved above them into fifth place after an impressive 4-1 victory at Watford.

With an additional few days break after their own Boxing Day clash against Leeds United was called off due to rising COVID-19 cases at the Yorkshire club, Liverpool looked much fresher than an injury-hit Leicester from the off at the King Power Stadium.

After dominating the early stages, Salah won a penalty but, for the first time in 16 Premier League attempts, failed to find the net, as Kasper Schmeichel made a fine save.

The chances kept coming, but the title-chasers wastefulness proved costly as Lookman hammered home what proved to be the winner in the 59th minute, moving Leicester up to ninth in the standings.