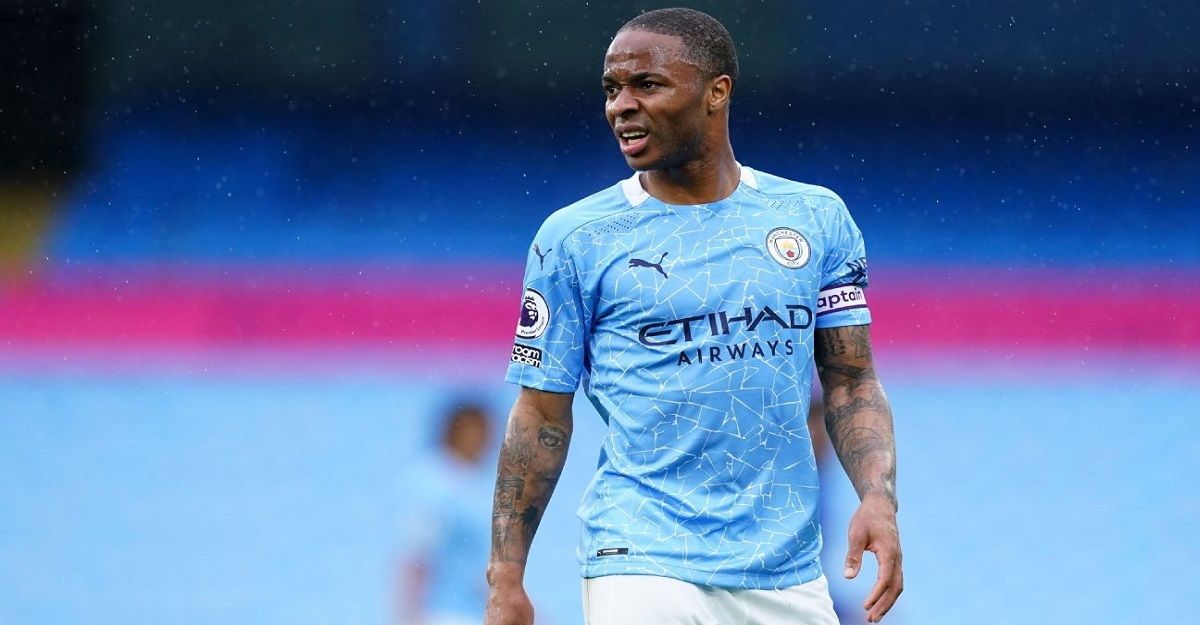 Raheem Sterling admitted on Thursday that he would be open to moving away from Manchester City to get more game time with even a switch to an overseas club high on his wishlist.

The 26-year-old England international has been with the Premier League champions since 2015 when he moved from Liverpool.

However, he has made just two Premier League starts this season under coach Pep Guardiola.

Sterling may get a rare start Saturday against Burnley after City winger Ferran Torres suffered a fractured foot while playing for Spain at the Nations League.

Despite his few starts, Sterling, whose deal with City runs until 2023, says he won’t be running to Guardiola’s office to demand more playing time.

Meanwhile, Sterling added that he believes racist abuse continues to not be taken as seriously as other social topics.

Following England’s defeat to Italy on penalties in the Euro 2020 final at Wembley, Jadon Sancho, Marcus Rashford and Bukayo Saka were all targets for social media trolls after missing spot-kicks in the shoot-out.

Sterling admitted it was disappointing for his England teammates to have been targeted by their own supporters.