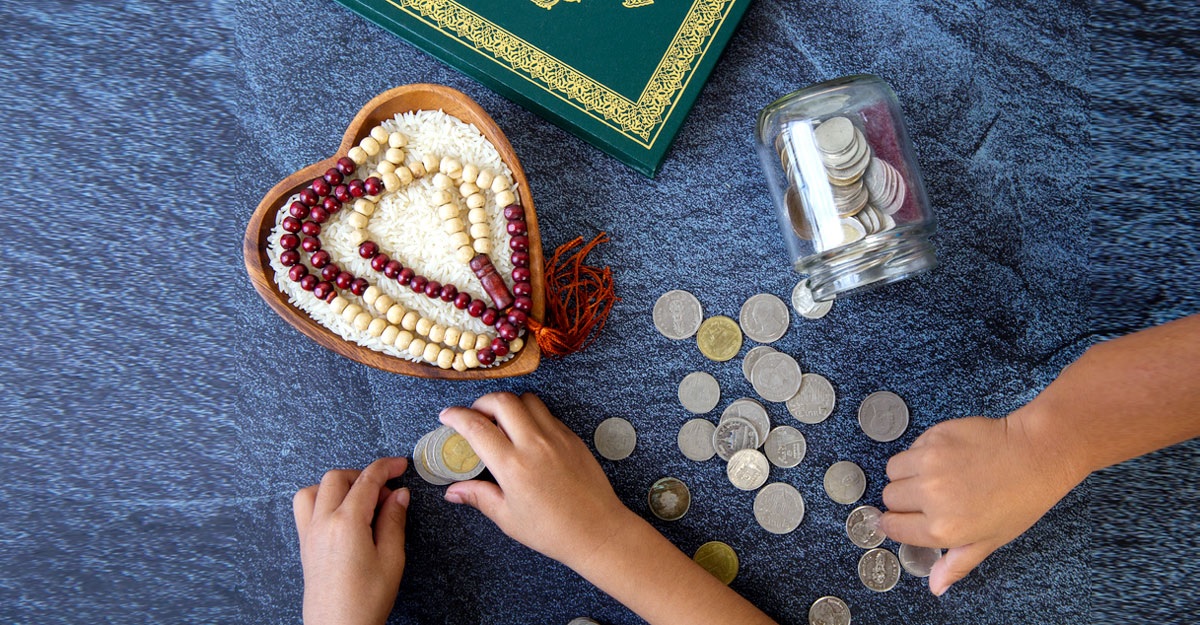 Paying Zakat constitutes one of the five pillars of Islam. It is often regarded as one of the most important forms of charity, and from an economic point of view, Zakat has proven to be an ideal way to maintain economic equality in society.

Like all the various Islamic practices that Muslims need to engage in, Zakat has a particular history embedded in the time of the Holy Prophet. Therefore, in order to understand the significance of this enormous practice, it is important to understand the historical circumstances in which it emerged.

History shows that many prophets before the Prophet Muhammad were also commanded by Allah to follow the principles of Zakat. It also shows that the idea of Zakat was gradually introduced into society during the time of the Holy Prophet. Initially, Zakat became an optional practice whereby the Sahaba were told that they could pay Zakat to please Allah. However, after that, Zakat became mandatory, and Muslims had to pay Zakat if they had more than a certain amount of wealth.

The Prophet said, “A person who donates 1 dirham as a Zakat during his lifetime is better than 100 dirhams as a zakat at the moment of his death.” Abu Dawud: 2866

Basically, the concept of Zakat is that wealthy people are used as a mechanism to thank Allah while expressing concern for those who do not have sufficient financial privileges. Perhaps one of the most iconic events related to Zakat was when Muslims spent hours and miles searching for a Zakat giver during the reign of the Ottoman Sultan, Mehmed II. After all, they usually hung their Zakat on a tree in the hope that someone would collect from there, owing to the impeccable income distribution achieved by Sahaba under the guidance of the Holy Prophet. Perhaps this is not just a series of rituals in Islam, but the whole life in which the Islamic Ummah relies on the development of the economic, social and political aspects of society to prosper and benefit from the teachings of the Holy Quran.

The dignity of Zakat and its importance in Islamic politics are probably best illustrated by a quote from Hazrat Umar (RA), who stated, “Even if a dog died hungry on the banks of the River Euphrates, Umar would be responsible for dereliction of duty.”

This shows how important Zakat is to Islam because Zakat constitutes an important element in guiding the Islamic nation. In essence, Zakat plays an important role as a hustle and bustle (perfect way of life) in Islam, as it redistributes wealth and allows Islam to take care of the most vulnerable people in society.

Zakat is a very divine concept and one of the most important parts of being a Muslim today. All Muslims have to pay Zakat if their wealth exceeds a certain amount and the benefits of action are innumerable. Zakat allows Muslims to abandon the idea that material acquisition is the ultimate goal of life and to empathize with the problems facing Islamic brothers and sisters, his immeasurable.