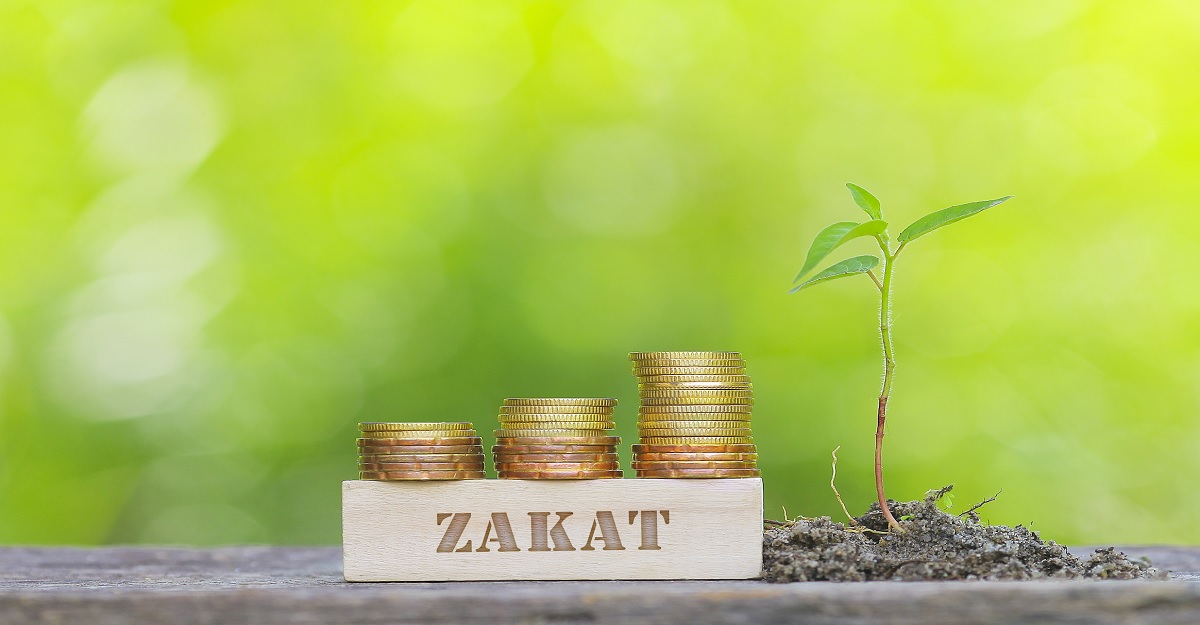 Paying Zakat is one of the five pillars of Islam, given that you have more than a certain amount of assets. The Holy Prophet and his Caliphs made great efforts to ensure that Muslims offered Zakat during this period. That is why it is considered one of the five important acts that Muslims must perform.

At first glance, Zakat is an act of losing money and not becoming wealthy. However, it is true that there may be no better way to increase your wealth than to pay Zakat. Let’s have a look at how:

Allah not only promised to repay Zakat many times but also promised Jannah with it. It is said in the Holy Quran:

Meaning: Who will lend Allah a good loan that Allah will ‘multiply’ for them and they will receive a good reward? Surah Al Hadid: 11

Believe us yet? When the Almighty guarantees to pay back the Zakat which you have supplied and while He gives to pay it back manifold (without defining the parameters of multiplication), any clever businessman could inform you to soak up the provide as quickly as possible!

Even if Allah weren’t to return our Zakat, if the promise for Zakat is Paradise, it is perhaps the best deal in the history of the world. If we’re supplied all of the advantages of the arena for eternity in going back for minuscule fabric possessions, what’s preventing us from availing of the offer?

Zakat is essentially an economic method of distribution of wealth, which means that the wealth of the economy is more evenly distributed. When wealth is taken from the rich and given to the poor, it increases their ability to contribute to the economy through consumption, which in turn increases the ability of the economy to invest in growth and development.

Basically, one of the long-term and concrete benefits of paying Zakat is that it allows the economy to develop more evenly, as well as the benefits of paying taxes. This means that all industries and social groups are benefited from development. This is better than uneven development that can lead to long-term unemployment. In short, Zakat is a means of stimulating the economy, automatically improving the standard of living and quality of life.

Zakat gives much more than money: Lots of Thawab

There are many Hadith and Quranic verses that promise a pile of rewards for paying Zakat in this world and the hereafter. Our greatest mistake as Muslims is to prioritize the perishables of this world over the next eternal interests. Thawab is essential to achieving Jannah in the afterlife. Paying for Zakat is probably one of the best ways to get to Jannah, as it’s a light and easy task.

As already mentioned, there is a reason why Zakat is considered to be one of the five most important actions that Muslims must perform. It is not only a surefire way to increase your wealth in this world, but also a perfect path to eternal peace and luxury.