Lessons on Wealth: An Islamic Perspective 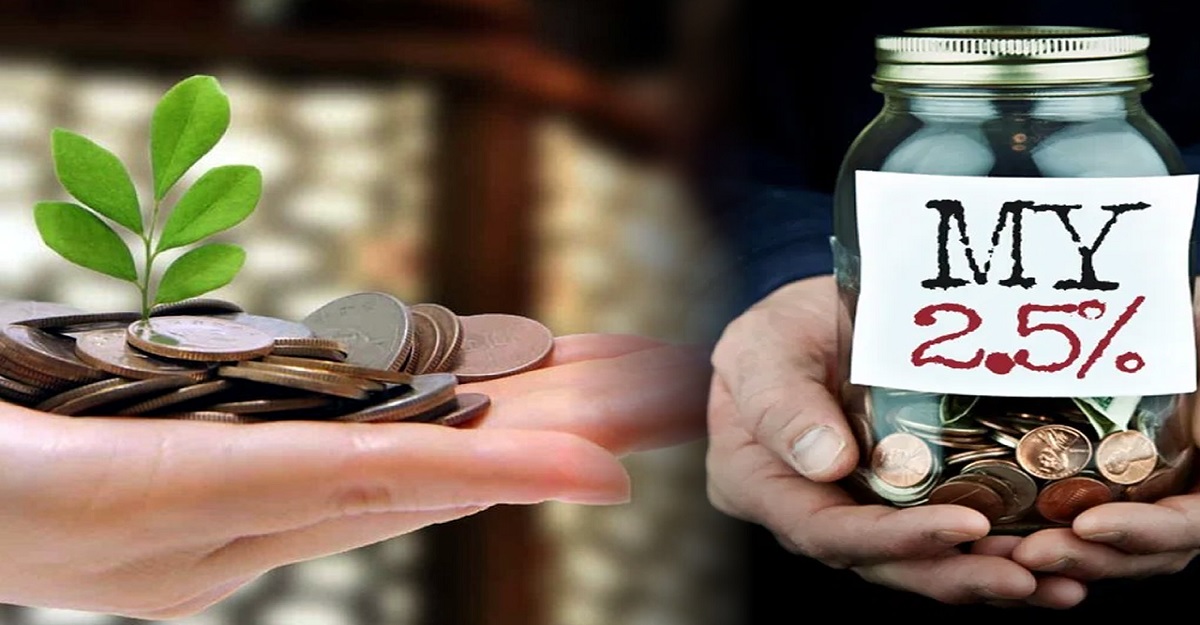 As Muslims, we are constantly striving to reach the pinnacle of spiritual awareness and dedication needed to enter the heavens we want to achieve.

However, we cannot deny the use of material things needed in this world to support ourselves and the means to achieve these material benefits. In essence money and wealth.

As Islam provides a perfect way of life, we can have a look at the Islamic teachings on the overall concept of earning and spending money.

It is important to note here the fact that money, wealth, and everything else that exists in this world and in the hereafter belong to only one entity Allah. He is a Creator, a Giver, a Supporter and a Caregiver who cares for all his creations.

Nevertheless, people have no choice but to support themselves with their families and loved ones while on Earth. Here one must learn how to balance the obligations of this world with the obligations of the future. Allah tests his followers with wealth and poverty and every situation is judged by how it is carried out.

In other words, it is summarized in the question of how to deal with material wealth.

Everything in this life is temporary. There is nothing eternal except Allah and the hereafter. As true believers, we must internalize this fact and treat the wealth of this world as a perishable substance that does not surpass us in the next world. Money was returned to humans as gifts and trials. Over and over again Allah warns his followers of greed and stinginess, and we must pay attention:

Meaning: But those who are greedy and think themselves self-sufficient and deny Al-Husna. We pave the way for evil for him, and We will facilitate the path of hardship. What will his wealth be for him when he goes down? Surah Al-Lail, 92:8-11

You shouldn’t look for a penny that is not lawfully and rightfully for yours under any circumstances. As true believers, we must earn money and wealth in an honest and halal way. It should not come at the expense of losing our place in Allah’s good book or in heaven. As a Muslim and as a good person, you are not allowed to deceive, lie, mislead, corrupt or divert the legitimate property of others to earn wages. Allah warns his followers of this:

Meaning: O you who have believed, not unreasonably wasting each other’s wealth, but rather trade by mutual consent. And do not kill yourselves. Surely, Allah is ever Merciful to you. An-Nisa 4:29

Be confident that you will live an honest life, earn by lawful means, and be sure to be rewarded by Allah in a world full of corruption and illegal activity.

Give, give, and give some more

Zakat, charity, and donations in the way of Allah reside at the heart of Islam. The essence of being a Muslim is not only to take care of ourselves but also to act as a benefactor for the people around us. The meaning of charity is that it is mainly used in the Quran with the five pillars of Islam.

Meaning: Justice does not mean turning your face east or west. Rather, the righteous are those who believe in Allah, the last days, the angels, the books, and prophets; who give charity from their precious wealth to relatives, orphans, poor, and beggars; the person who establishes prayer pays alm-taxes and keeps the pledges they make; and who are patient in times of suffering, adversity, and the heat of battle. It is they who are ‘faithful’ and they who remember Allah. Al-Baqarah 2:177

Our greatest role model is the most philanthropic person ever to live, the Holy Prophet who has spent all his wealth on the needy and in the way of Allah. He was more worried about his people than anything else. No one was as simple and humble as he was. You do not need a lot of wealth to use in the way of Allah. Use whatever wealth Allah has given you to help mankind. There is no such thing as a small charity. As Allah states in the Quran:

Meaning: Remember Allah as much as possible. Listen, obey and be philanthropic for sake of yourself. Those who have been saved from their despicableness will be the prosperous ones. If you give Allah a generous loan, he will increase it for you and forgive you. Surah Al-Taghaabun 16-17

Never forget that Allah provides for all

Allah never leaves you alone and is always vigilant, so don’t be afraid of poverty or life difficulties. He is the provider of all his creations and our sustenance depends solely on him. Trust the fact that Allah never forsakes his believers, he tells them that one turns to him, puts his trust in Allah, and surrenders to his plans. The warning is clear in the verses of the Holy Quran:

Meaning: Really, we will try you with fear, hunger, loss of wealth, lives and fruits, but we will give good news to those who persevere. When disaster strikes them, “Surely to Allah we belong, and surely to Him we return;” These are those who receive blessings and mercy from their Lord; and these are rightly guided. Al-Baqarah 2:155-157

All our necessities and sustenance are in the hands of the most generous and providential Allah. He has set a certain fate for each of us, so we must be patient and not despair, but fully trust that Allah will take care of us.

Gratitude, moderate spending will give you true satisfaction

Never forget to be grateful in any situation or difficulty you face in your life. True believers, must always appreciate the kindness and generosity of Allah. Hardship is a trial from Allah, a test of our patience, resilience and obedience to Allah in these times of trials. Whenever Allah has given you abundant wealth, be careful and grateful. The one who provides you can easily take it away. Those who lose themselves in the world of material wealth may have temporary happiness and satisfaction, but not in the next world.

Spend moderately. Allah doesn’t like people who spend generously without good reason, so you have to spare your spending. Identify your needs so that you can distinguish between need and luxury.

Meaning: An example of those who spend their wealth on the way of Allah is like a grain that sprouts into seven ears. Each bearing a hundred grains. And Allah ‘doubles the reward even more’ to what he wants. Allah is All-Bountiful and All-Knowing. Al-Baqarah 2: 261

Boost up your Islamic lifestyle with 3 easy duas