Importance of Salah according to Quran and Hadith 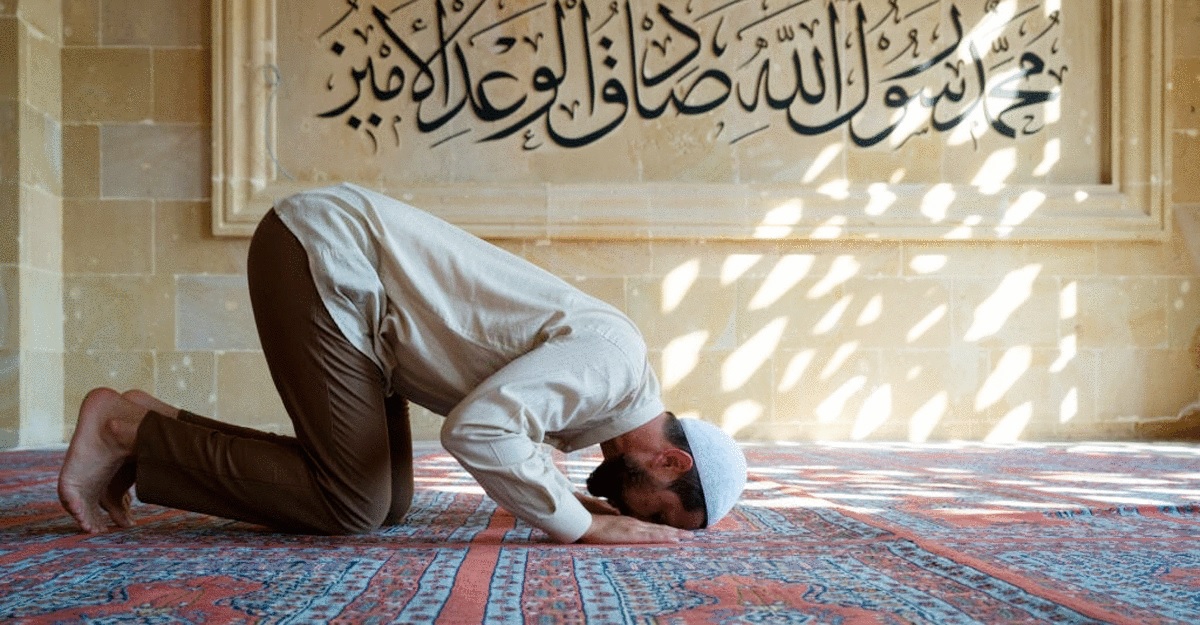 There are five pillars of Islam and Salah is the second among these five pillars. Prayers made the distinction between Muslims and non-Muslims. When someone prays, he/she is recognized as a Muslim.

Salah or prayer is the symbol of a true Muslim. Prayer has many welfares, one of them is that it’s the way of direct communication with Allah and Allah ordered every Muslim to strictly follow this.

In accordance with Quran and Hadith, Salah is one of the most important things for Muslims. A few of the verses of the Quran and quotes of Hadith have been stated below to express their importance.

Allah has said in the Holy Quran, “Guard strictly on the prayers and the prayer, and stand up for Allah sincerely obedient.” Surah Al-Baqarah 2:238

Another Quranic verse stated, “Certainly the Salah at designated hours of the day and night has been commanded upon the believers.” Quran 4:103

“Surely, Salah abstains oneself from disgraceful and unfair deeds.” Quran 29:45

In a hadith, the great Prophet Muhammad said, “Between belief and unbelief are abandoning the Salah.” Muslim

The Prophet said, “The key to Heaven is prayer; the key to prayer is ablution (wudu).” Musnad Ahmad

Some Quranic verses and Hadiths about the importance of the Salah, the second pillar of Islam, have been stated above. Muslims should offer salah to Allah at a fixed time so that they can attain Almighty Allah’s countless blessings.

Salah is the one procedural in Islam that is performed on a daily basis. Moreover, it signifies the straight relationship a Muslim has with Almighty Allah.