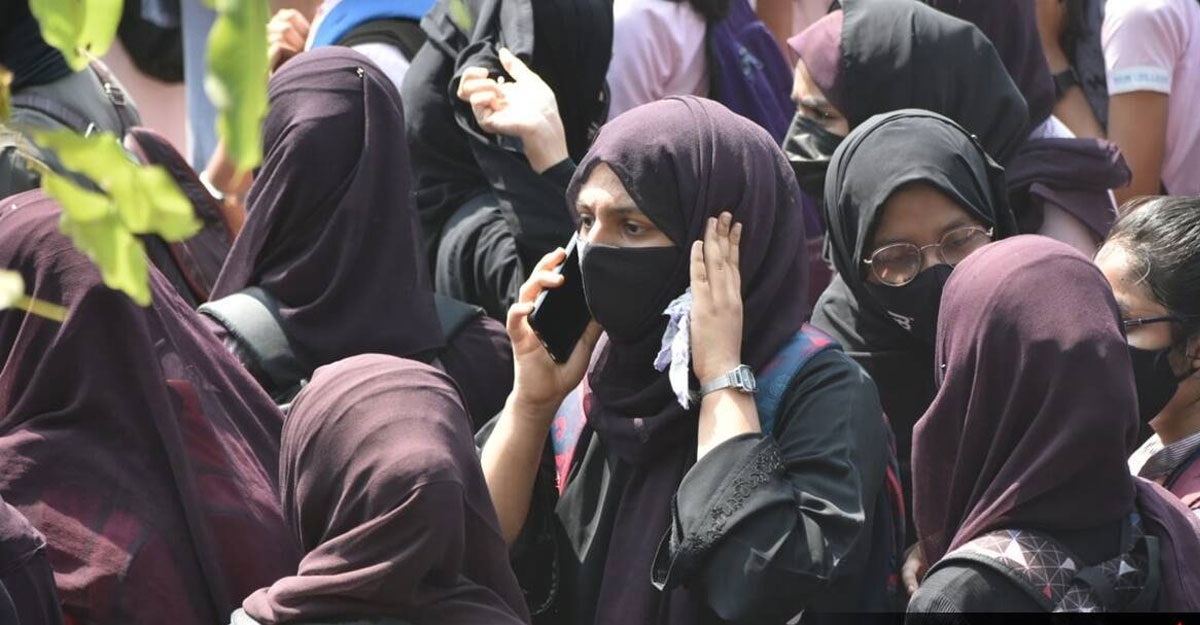 A high court in India’s Karnataka state on Tuesday upheld a ban on wearing hijab in classrooms, a ruling that could set a precedent for the rest of the country which has a big Muslim minority.

The ban last month by the state had sparked protests by some Muslim students and parents, and counter-protests by Hindu students. Critics of the ban say it is another way of marginalizing a community that accounts for about 13 percent of Hindu-majority India’s 1.35 billion people.

“We are of the considered opinion that wearing of hijab by Muslim women does not form a part of essential religious practice in the Islamic faith,” Chief Justice Ritu Raj Awasthi of the High Court of Karnataka said in the judgement.

He said the government had the power to prescribe uniform guidelines, dismissing various petitions challenging the ban ordered by Karnataka.

“We are of the considered opinion that the prescription of school uniform is only a reasonable restriction constitutionally permissible which the students cannot object to.”

Ahead of the verdict, Karnataka authorities announced closures of schools and colleges and imposed restrictions on public gatherings in some parts of the state to prevent potential trouble.