Ukraine to insist on direct talks between Zelenskiy-Putin 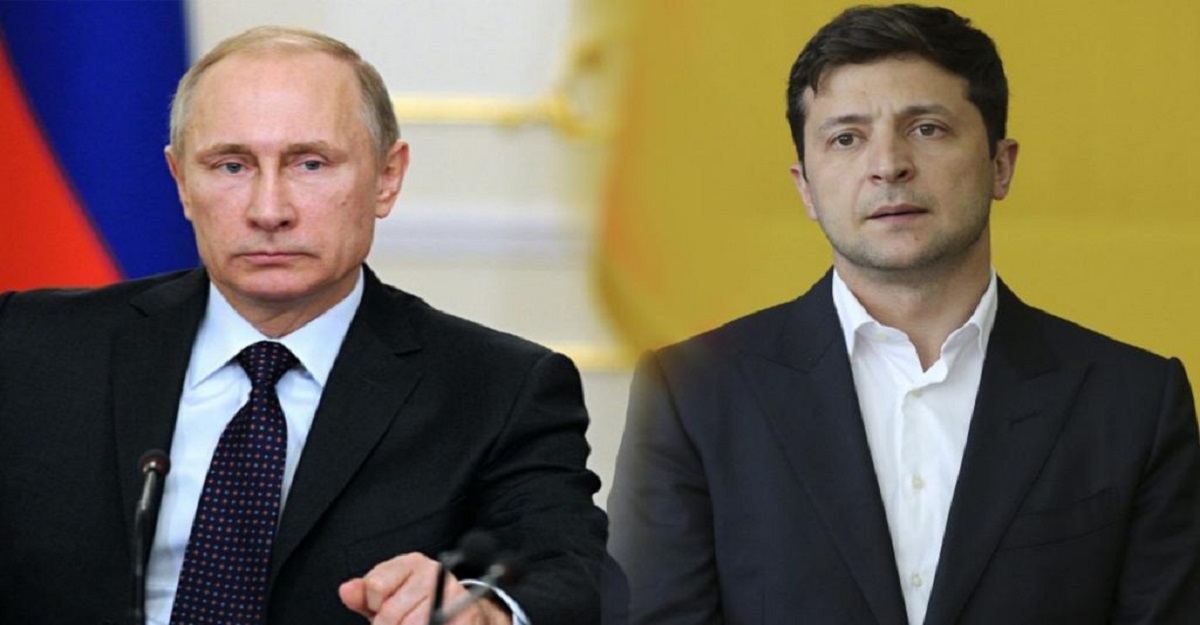 Ukrainian officials negotiating with their Russian counterparts are to ensure direct talks between the countries’ leaders that could lead to bringing peace, Ukraine’s President Volodymyr Zelenskiy said late on Sunday.

The next round of the talks on the war in Ukraine between the two neighbors is scheduled for early Monday, via video links. Although officials have been giving upbeat assessments lately, positive results of the negotiations are yet to come.

Ukraine has repeatedly called for direct talks between Zelenskiy and Russian President Vladimir Putin, pointing to the Russian leader as the one making all final decisions.

“Our delegation has a clear task - to do everything to ensure a meeting of the Presidents. The meeting that I am sure people are waiting for,” Zelenskiy said in his daily video address.

“Obviously this is a difficult story. A hard path. But this path is needed. And our goal is for Ukraine to get the necessary result in this struggle, in this negotiation work. Necessary for peace. And for security.”

Russia has said previously that the Kremlin would not refuse such a meeting to discuss ‘specific’ issues, but there have been no further details.

Three rounds of talks between the two sides in Belarus, most recently last Monday, had focused mainly on humanitarian issues and led to the limited opening of some corridors for civilians to escape fighting.

Putin said on Friday there had been some ‘positive shifts’ in the talks but did not elaborate.

Talks between the Russian and Ukrainian Foreign Ministers produced no apparent progress towards a ceasefire last Thursday, but analysts said the fact they were even meeting left a window open for ending the war.