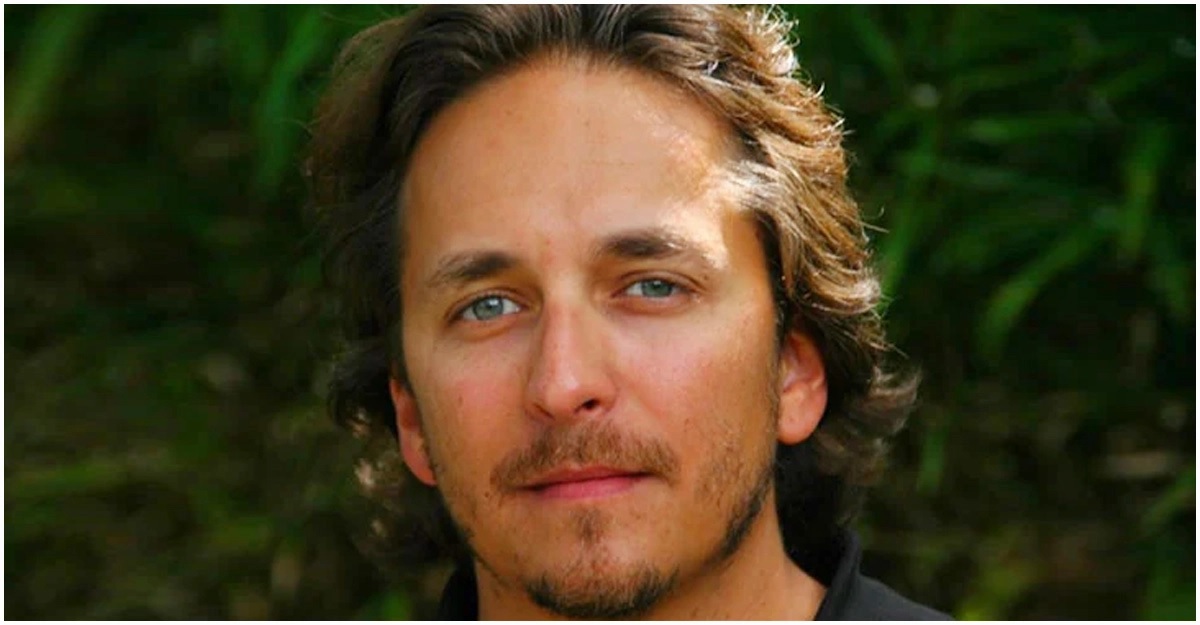 Brent Renaud, an award-winning US video journalist who had been covering Russia’s invasion of Ukraine, was shot dead near Kyiv on Sunday, according to medics and witnesses.

Danylo Shapovalov, a surgeon volunteering for the Ukrainian territorial defence, said one of the American journalist named Brent Renaud died instantly while he had treated another.

A third victim, a Ukrainian who had been in the same car as the Americans, was also wounded.

Ukrainian officials were quick to blame Russian forces for the shooting but the exact circumstances were unclear. 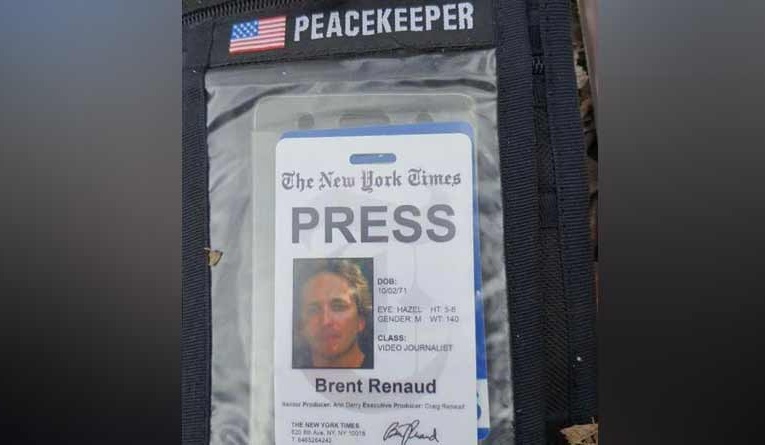 A New York Times identity card was among the papers, leading to reports he worked for the paper, but the US daily said he was not working for it at the time of his death, reports AFP.