35 killed by Russian airstrike on base near Polish border 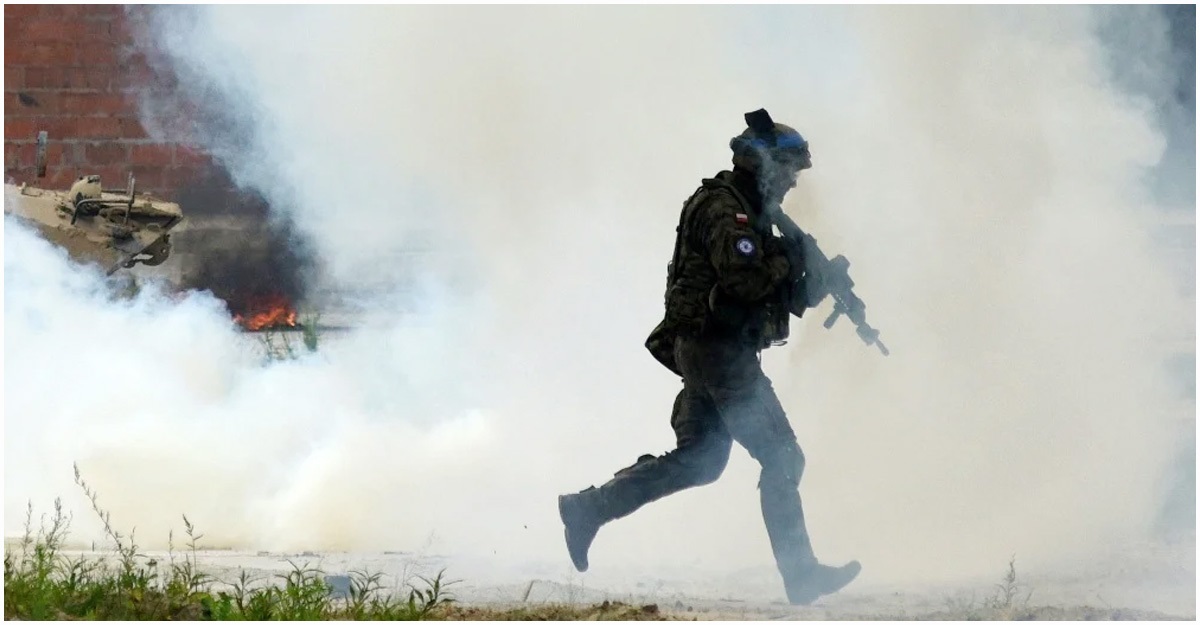 Russian airstrikes killed 35 people at a military base outside Ukraine’s western city of Lviv, local officials said on Sunday, in an attack that brings the conflict dangerously close to the Polish border.

Another nine people were also killed in a strike on the southern city of Mykolaiv, the regional governor said, while the capital Kyiv braced for possible encirclement by Russian forces.

In a video address posted on social media on Saturday night, President Volodymyr Zelensky was adamant that the Russians would not take Ukraine.

For the first two weeks following its February 24 invasion, Russia’s forces had focused on eastern and southern areas of Ukraine, notably the strategic and heavily besieged port of Mariupol.

In recent days they moved to the center, striking the city of Dnipro, and now the west, edging close to the frontier with EU and NATO member Poland.

He said 35 people were killed and 134 injured in the attack on the base, which was a training center for Ukrainian forces with foreign instructors, including from the United States and Canada.

In the Black Sea city of Mykolaiv, near the strategic port of Odessa, regional governor Vitaliy Kim said nine people were killed in a Russian airstrike.

Meanwhile, efforts continue to get help to the strategic southern port city of Mariupol, which aid agencies say is facing a humanitarian catastrophe.

Ukraine says more than 1,500 civilians have died in a nearly two-week siege, which has left the city without water or heat and running out of food.