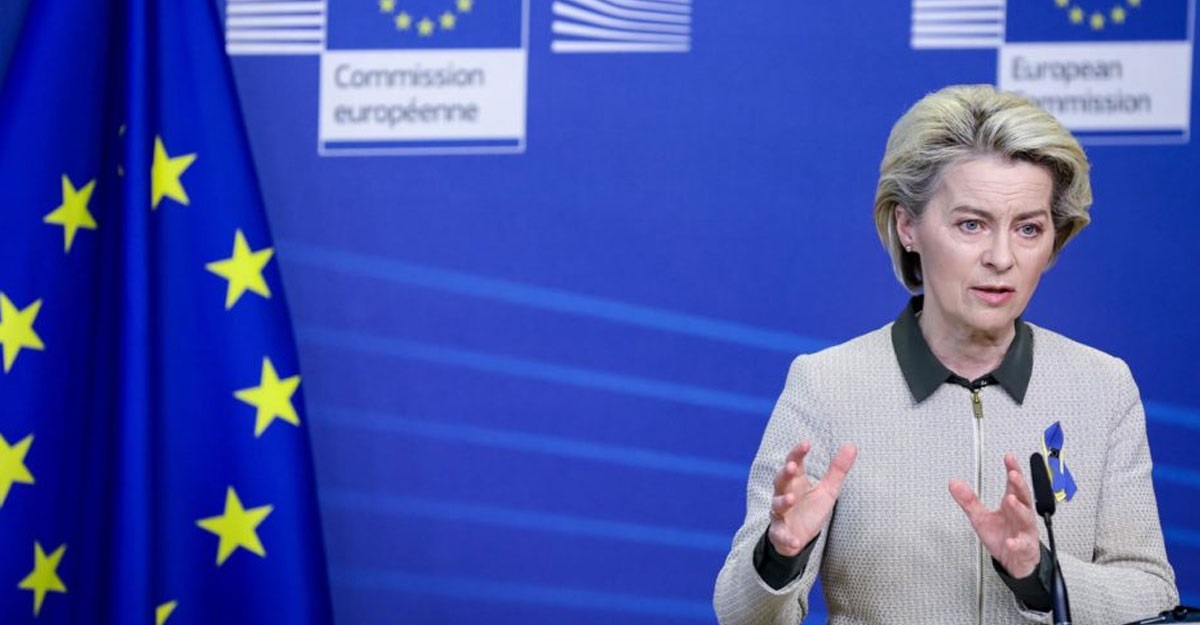 The European Union on Friday eyed an extra 500 million euros for military support for Ukraine and fresh sanctions on Russia, as Moscow’s war spurred vows to bolster the bloc’s defences.

EU leaders meeting for a summit in France’s Palace of Versailles described Moscow’s attack on Ukraine as a wake-up call for the 27-nation bloc to take a more muscular approach to ensure its security.

“There’s no denying the fact that two weeks ago, we woke up in a different Europe, in a different world,” European Council chief Charles Michel said.

The EU’s executive put forward a proposal to double its financing for sending weapons to Ukraine to one billion euros as the West scrambles to back Kyiv’s forces in the face of the Kremlin’s onslaught.

The bloc last month broke a long-standing taboo by agreeing to pay for arms deliveries to Ukraine after Russian President Vladimir Putin launched the invasion of his pro-Western neighbor.

The move was part of a broad push by Ukraine’s allies to send weapons amid desperate pleas from Kyiv for air defence systems after calls to impose a no-fly zone were rebuffed.

Alongside further arms supplies, EU leaders also said they were readying a fresh round of economic punishment as they look to keep up pressure on Putin over the bloodshed.