‘US involvement in Russia-Ukraine conflict would be World War 3’ 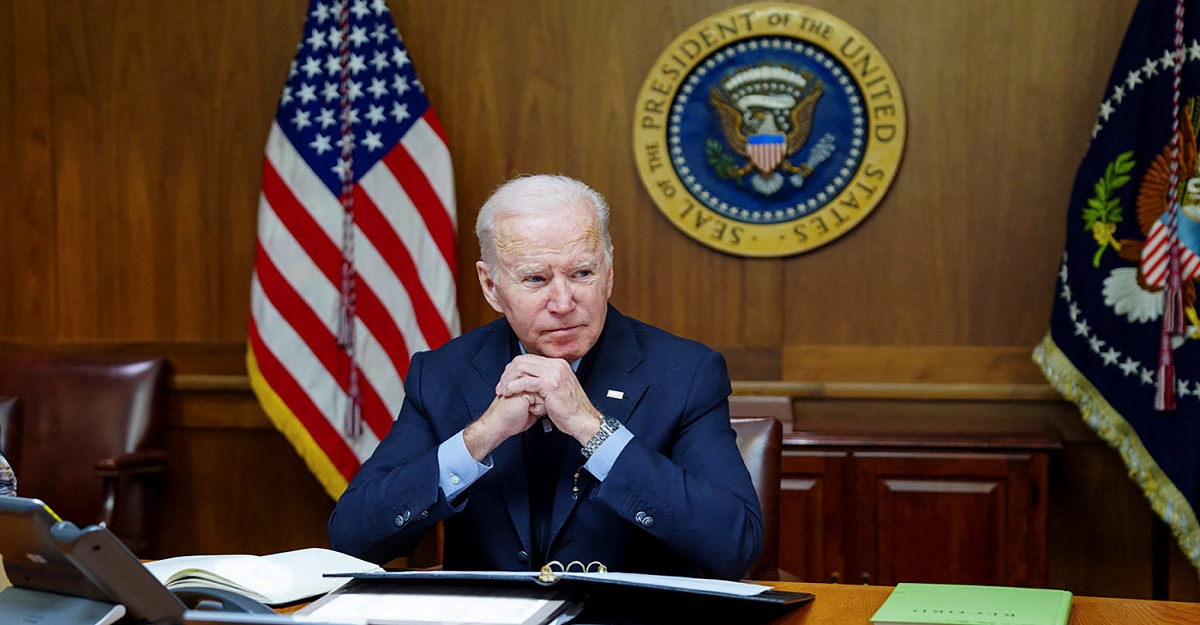 US President Joe Biden on Friday said that direct involvement by the US and NATO allies in the Russia-Ukraine conflict would result in ‘World War III’.

Biden criticized voices in the United States clamoring for an active US military presence in Ukraine or US backing of a ‘no-fly zone’ to protect Ukrainians from the Russian onslaught.

“The idea that we’re going to send in offensive equipment and have planes and tanks and trains going in with America pilots and American crews, that’s called World War III, OK? Let’s get is straight here, guys,” he told Democrats in Philadelphia.

“We will defend every inch of NATO territory, every single inch,” including NATO members bordering Russia.

Earlier on, Biden opened a new attack on Russia’s economy over its invasion of Ukraine, joining with allies to hit Moscow on trade and shut down development funds and announcing a ban on imports of Russian seafood, vodka and diamonds.

Biden, locked in a test of wills with Russian President Vladimir Putin, said the moves collectively would deliver ‘another crushing blow’ to Russia’s economy, already weighed down by global sanctions that have cratered the rouble and forced the stock market to close.