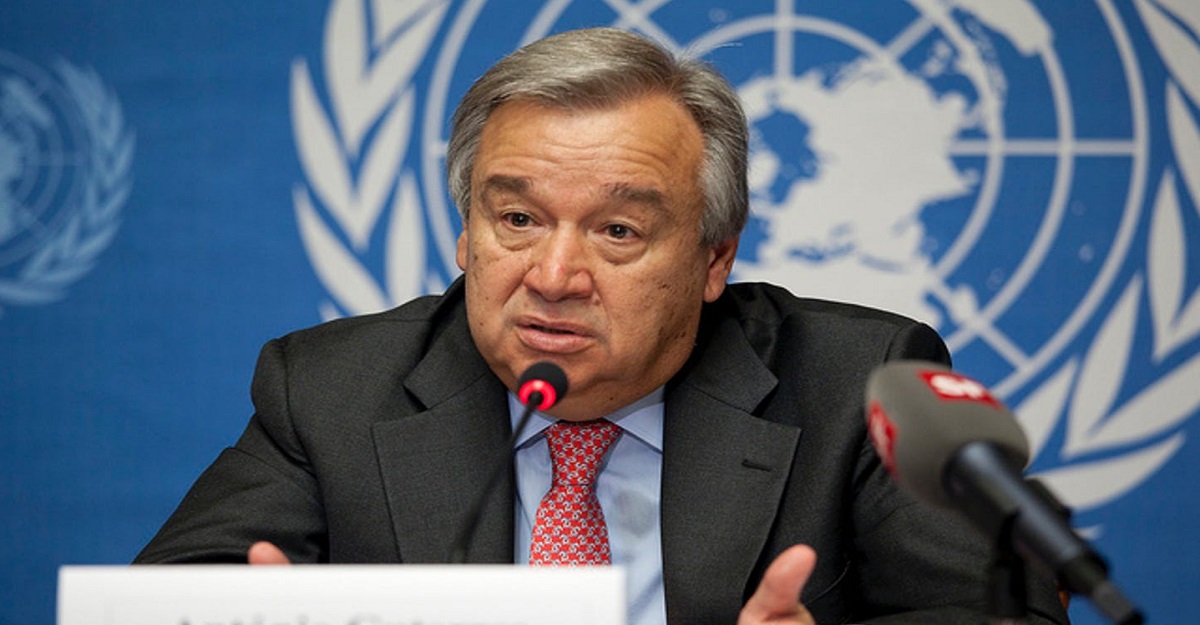 After two years the COVID-19 pandemic is not yet over and could be prolonged further due to ‘scandalously unequal’ vaccine distribution, the UN secretary-general warned on Wednesday.

“The pandemic’s most tragic toll has been on the health and lives of millions, with more than 446 million cases worldwide, more than six million deaths confirmed, and countless more grappling with worsening mental health,” said UN chief Antonio Guterres in a statement marking the second anniversary of the global crisis.

Thanks to unprecedented public health measures, and the extraordinarily rapid development and deployment of vaccines, many parts of the world are bringing the pandemic under control, he said.

“But it would be a grave mistake to think the pandemic is over.”

Guterres noted that the distribution of vaccines remains scandalously unequal and that while 1.5 billion doses of vaccine are produced each month, nearly three billion people are still waiting for their first shot.

He added that the two-tiered recovery is a recipe for more variants, more lockdowns and more sorrow and sacrifice in every country.