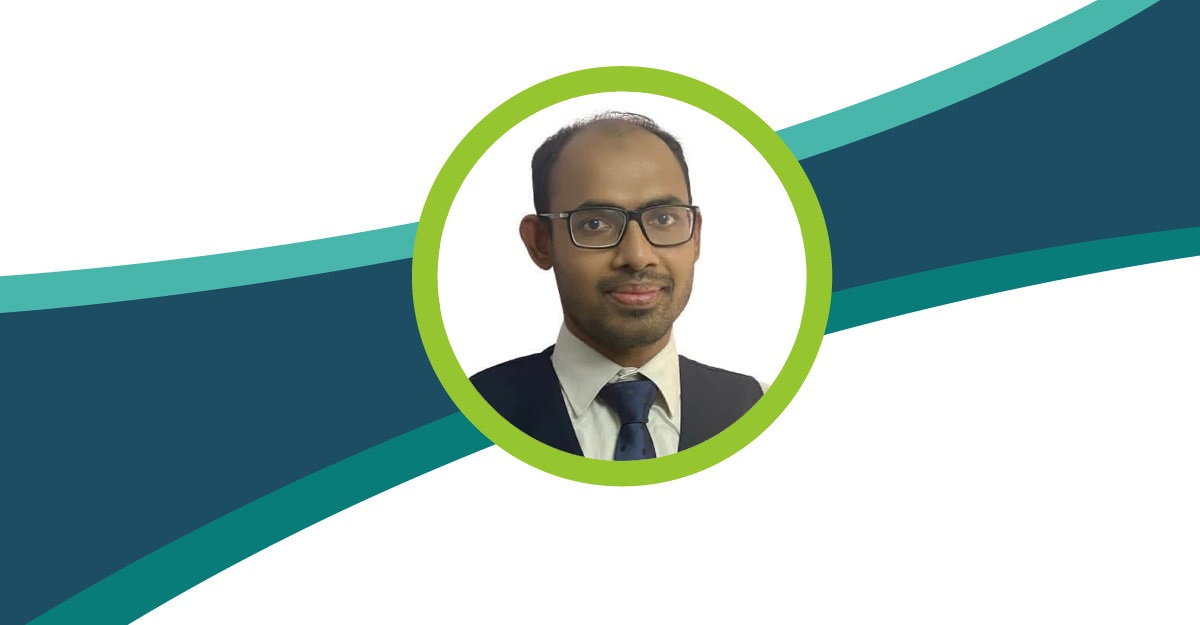 Bangladeshi energy entrepreneur Mahmudul Hasan has changed the consumers’ experience on renewable energy with the data-driven solutions for existing and potential renewable energy in New York, US.

He established a company named CleanEnergy Exploration LLC which developed an application named ‘Nexergy’ to help the consumers to have better control of their solar installations and upgrades.

In conversation with Mahmudul Hasan, the Founder and CEO of New York-based ‘Nexergy’, the status of energy and the prospect of distributed energy resources in Bangladesh.

Could you give us the main picture of renewables deployment in Bangladesh?

The geographic location of Bangladesh gives the country numerous advantages to excel in sustainable energy production. Bangladesh is a country with plenty of round sunlight. In addition, the country has the potential to generate electricity from wind and tidal resources. The country, on the other hand, lacks a systematic method to use its resources to address the current problems. The country is still trying to improve its economic condition, despite the fact that the majority of its population lives in poverty. Bangladesh’s natural gas reserves are fast decreasing, and renewable resources are the only option for meeting the country’s future energy needs. However, due to some factors, the country’s renewables deployment is significantly slower than the potential it has.

What can be the systematic approach for renewables deployment in Bangladesh?

Apart from corruption, monopoly of the renewables market by a few elite groups and mismanagement, Bangladesh’s energy industry is governed in a conventional way. Conventionally, electricity is considered a one-way product. That is, electricity is generated by a large generator, which is usually owned or subsidized by the government in Bangladesh; transmitted by a large transmitter, which is also owned or subsidized by the government; then, distributed to and consumed by the public. This kind of centralized energy model has several problems. It does not diversify the electricity generation and depends on subsidized sources. A large quantity of energy is wasted during the transition from the point of generation to the point of consumption. Public are not engaged to contribute. Most significantly, it creates a monopoly in the market and does not create a scope to compete, scale and grow for the private sectors. In an ideal setup for the regulated-electricity market, I would suggest a policy towards the distributed energy resources would be able to give some solutions.

What are the distributed energy resources?

Distributed energy resources (DERs) are energy generation and storage resources that are distributed across the grid. Solar panels, combined heat and power plants, electricity storage, small natural gas-fueled generators, electric vehicles, and controllable loads are all examples of DERs, which create electricity at or near the point where it is needed. The typical dynamic of a country-wide or region-wide generation, transmission, and distribution system is changed by DERs, which provides a more decentralized electricity system. DERs reduce grid loads, transmit electricity back to the grid, lowers energy prices, respond to real-time energy demands, improve public engagement and contribution, and support renewables deployment.

People can install a small generation facility or solar panels on their property in Bangladesh if they wish. How DERs differ from that?

Yes, solar panels or small generation facilities can be installed in Bangladesh. To incorporate DERS into the grid, a number of technological and regulatory concerns must be overcome. Electricity becomes a two-way product in the DERs concept. This implies that DERs are incorporated into the gird, which is currently not possible in Bangladesh. In Bangladesh, small generation facilities or solar panels are mostly used when there is no electricity or when there is a blackout. As previously said, DERs are distributed across the grid and contribute to it.

Do you think solar panels or DERs are well-paying in Bangladesh in terms of how much is invested at the time of installation and how much they could save over the years?

It depends on a combination of factors. Solar panels last for a long time, often 25 to 30 years, and they are becoming increasingly affordable. In Bangladesh, for example, the average electricity consumption per home is significantly less than 1-kilowatt hour in the winter and still less than 1-kilowatt hour in the summer. Because you will produce more electricity in the summer, the size of the installation will not alter between summer and winter. If you put 1-kilowatt hour on your roof, it will only cover about 100 square feet. The capacity and size of the installation may vary depending on the type of house and the roof-side facing the sun.  For example, if you install 1-kilowatt hour, you will be nearly self-sufficient throughout the year. Bangladesh’s rainy season is unpredictable. Batteries account for a significant portion of the initial investment. A significantly larger-capacity battery is required to store the power from a 1-kilowatt hour solar installation. In addition, unlike solar panels, batteries are not expected to last for 25-30 years. Batteries may need to be replaced three to four times during their lifetime of solar panels. Overall, if you pay 1,500 taka on your monthly bill, given 1-kilowatt hour solar installation, your electricity bill will be 450,000 taka in 25 years. In 25 years, if you save 80 percent of your electricity bill, you will save 360,000 taka. Of course, your investment and maintenance costs will be lower than 360,000 taka, and you will have stable electricity all year.

How DERs can meet the electricity demands in Bangladesh?

Given the scenario mentioned above, if 10 percent of households install solar panels and can function as micro-grids, the grid network will theoretically be able to reallocate that 10 percent of power to other households or industrial uses. Commercial and industrial facilities can also install their own DERs micro-grids to reduce their dependence on the grid. Another option is to install a solar farm and sell the electricity to the grid if someone has an open space, as many people in rural areas in Bangladesh do, and would like to invest in a business. For this, the government must decide how electricity will be fed into the grid and how it will be compensated. The credit-based system in New York City is one example. People receive credits for the energy their micro-grids feed into the grid, which they can utilize in a variety of ways. Because the Bangladesh government provides power subsidies, the credit should be calculated using the electricity generation cost instead of the selling price. The second option I discussed has the potential to reduce some of the unemployment problems while also increasing the grid’s total capacity. Of course, the government should take the lead in terms of policy reforms, technical help, and potential funding sources.