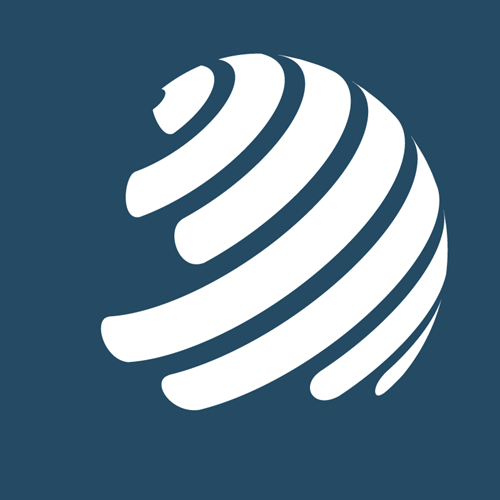 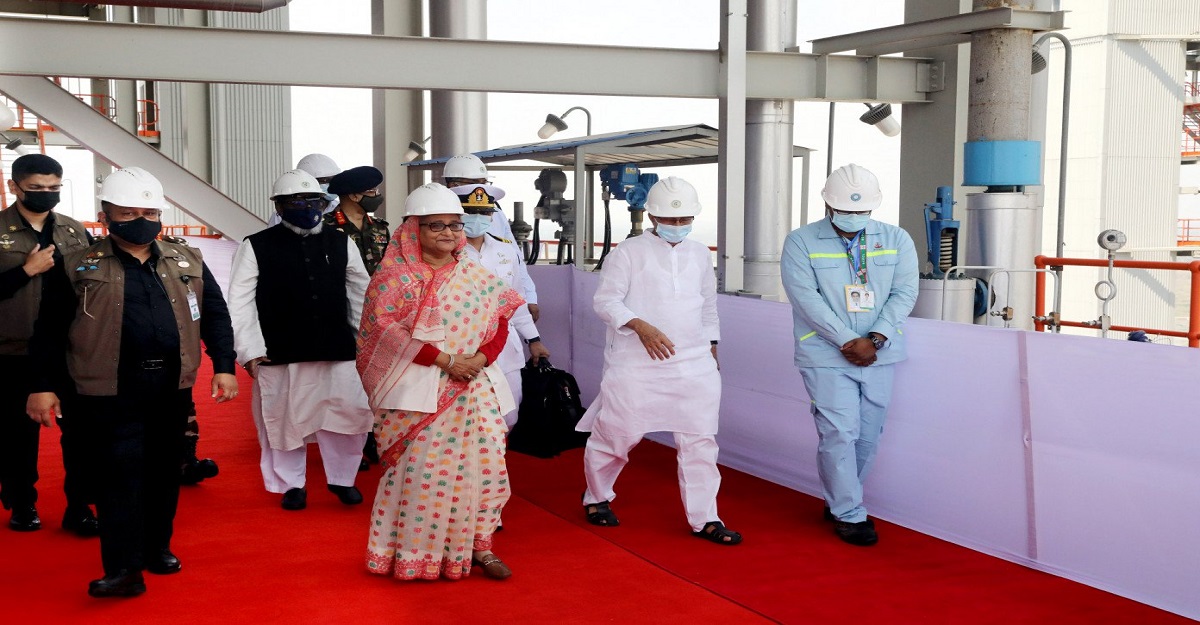 This milestone achievement puts Bangladesh ahead of India and Pakistan among the South Asian nations to light up every house with electricity.

Sheikh Hasina, in person, visited the district for the first time to open the power plant built here since Bangladesh likewise the world has been rattled with the outbreak of COVID-19 pandemic.

The Payra power plant was built on 1000 acres of land at a cost of 2.48 billion US dollar besides the Ramnabad River at Kalapara Upazila of the southern Patuakhali district and Bangladesh has become the 13th country in the world in using the ultra-supercritical technology in producing power.

The first 660 MW unit of the power plant went into commercial operation in May 2020, utilizing the 400 KV Payra-Gopalganj Power Transmission while the second one started operation in December 2021.

Apart from the 1320 MW thermal power plant, construction work of another power plant is underway while the government has also a plan to build another 1320 MW power plant and a solar system power plant in Payra.