Reasons why you shouldn’t mock people with Depression 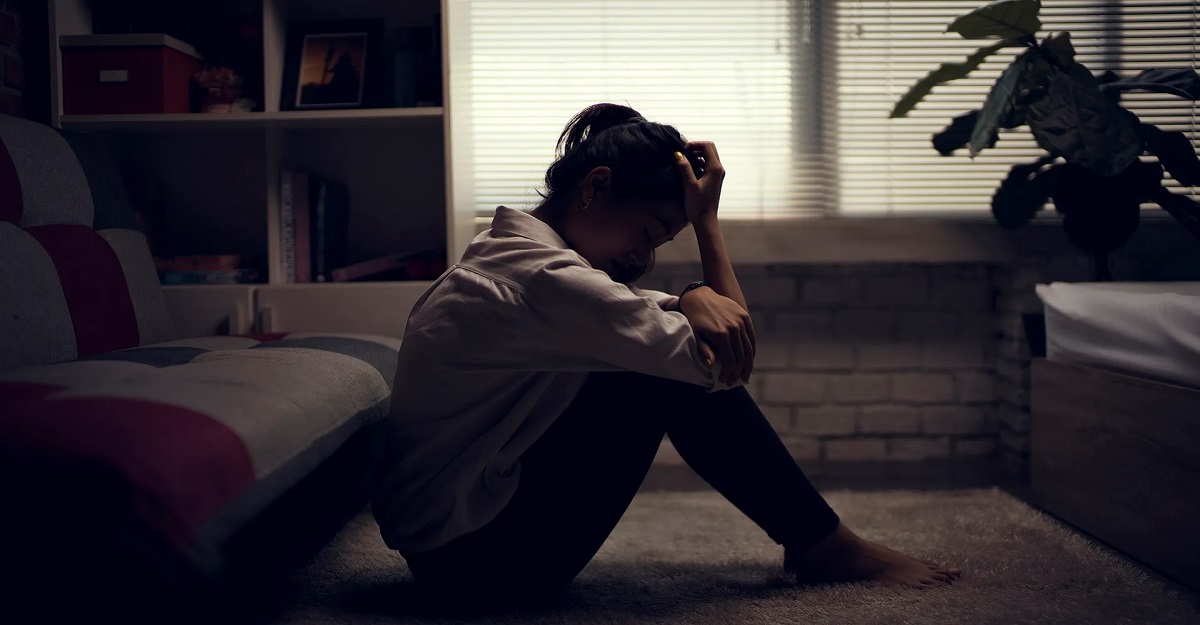 There is always a tendency to downplay depression and always cast a blatant attitude on the soul who suffers from depression. Their insensitivity is rooted in their ignorance and lack of understanding of the disability itself. They have a hard time fully understanding how depression affects people.

Depression is a clinically diagnosed disorder that significantly impairs a person’s ability to function in all areas of life. It is usually frightening because they essentially go hand in hand.

Depression is not the same as sadness

There is a general misunderstanding that depression is the same as feeling sadness. In fact, sadness is just one of the basic human emotions and is usually short-lived. Depression, on the other hand, is a clinical disorder with severe despondency, hopelessness, and persistent emotions of depression that can last for months or even years.

Depression is not a choice

No one wants to get depressed or chooses to get depressed. It affects a person’s daily life in one or more ways. Depression can permeate every corner of a person’s life and can have serious implications for personal relationships, work, study and everything else. No one chooses to be low all the time or sees life as a series of colorless and muddy events.

Depression is a condition beyond a person’s control, who cannot simply ‘get out of it’ or completely prevent it. Depression does not make a person weak or unworthy. Depression doesn’t define who experiences it, but rather as a symptom, not an identity.

Depression is a long and exhausting battle

Depression is like fighting a constant battle that you keep losing. There is no such thing as a ‘big win’ that you can step over and get over to the other side, without getting depressed. People describe depression as being like drowning. The more you try to reach the surface, the more overwhelmingly and wearily the water is sucking you in.

Depression is toxic to one’s self-esteem

Depression has the potential to destroy a person’s sense of self-esteem and it can tarnish their self-esteem. It can make people feel completely worthless and completely inconvenience those around them, without even having any good reason to explain why they feel that way. They feel that their depression becomes a cause of bringing others to them, so they tend to isolate themselves in their own cocoon rather than allowing others to share in their despair.

Depression may make suicide seem like a ‘rational’ option

Suicide is not a joke, it is real and all it takes is one moment, one trigger, to take your life. Depression has a bizarre way of getting back into the human brain and its normal abilities. Literally, it can lead people to believe that the world would be a much better place if it ceased to exist. Depression can lead people to believe that their loved ones would be happier without them because they would no longer be a burden to anyone around them. It only takes a moment for a sarcastic comment or mockery to trigger suicidal thoughts.

Depression has physical symptoms alongside emotional

Depression is a burden not only on the emotional level but also on the physical level. Depressed people can experience extreme fatigue, insomnia, restlessness, indigestion, migraine headaches, muscle fatigue, nausea and listings. Depression can be devastating to the body, making it difficult to carry out daily activities and fulfill one’s worldly obligations.

Depression does not come with a set manual

Depression has different effects on everyone and everyone has their own way of dealing with it. Symptoms of depression, as well as their causes and treatment plans, vary from person to person. Finding people suffering from depression can be easy, but otherwise, they’re just below your nose and you won’t know! Therefore, you always recognize your words and be considerate of everyone around you, because you don’t know who is fighting your quiet battle and what your words sacrifice to them. It is essential to show.

Foods that will reduce skin aging

How to melt belly fat with drinks

How to stop liking someone